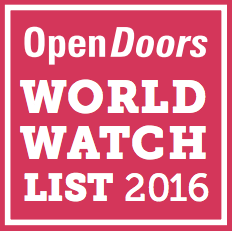 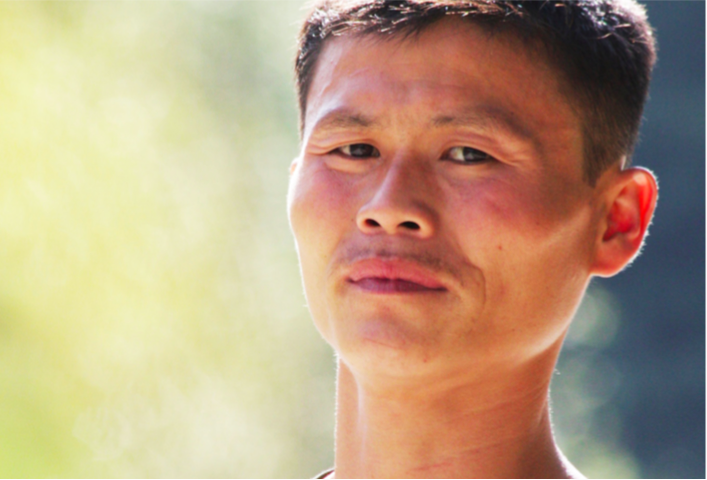 On Sunday, 10th April, we’ll be holding a special worship gathering to learn more about our persecuted brothers and sisters and how we can help.  Every part of our worship from the music to the talk to the prayer time will be geared towards remembering the plight of millions of Christians who’s only crime is to worship the risen saviour.