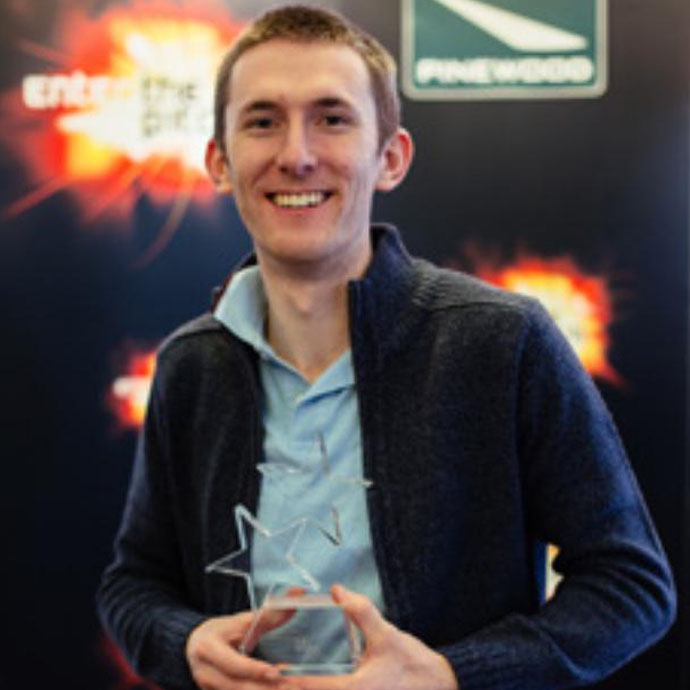 We would like to congratulate Andy Toovey on his latest film-making success. Competing against some very talented film-makers, Andy recently won Enter The Pitch with his concept for Only Child. Here’s how the Bible Society reported it: Andy Toovey from Pontypool, has won The Pitch film competition this year with his short drama film idea Only … Read more Congratulations Andy!