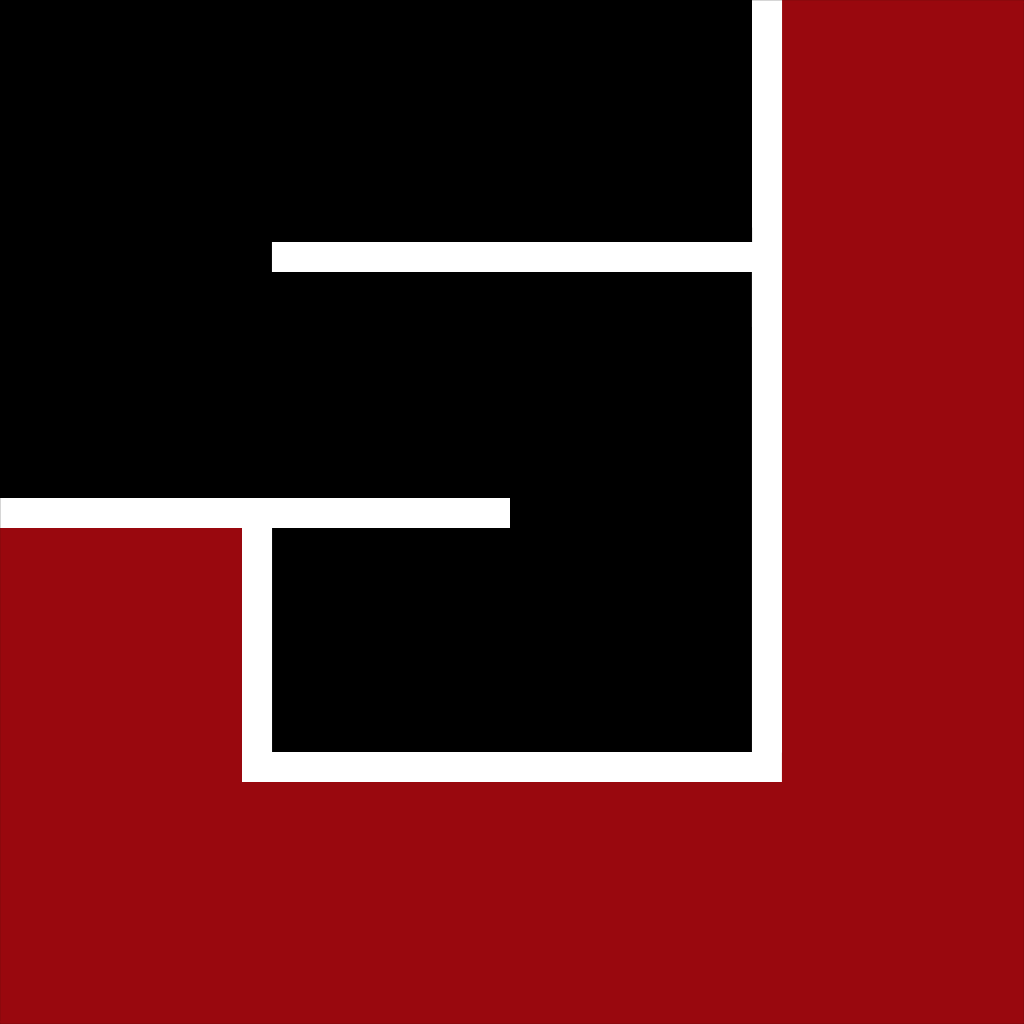 Hey guys, just wanted to share with you a great little app that has really helped me in my personal devotions recently. It’s the Solid Joys app that contains short daily nuggets of encouragement by Pastor John Piper. While I don’t think that you can ever replace the joy and significance of digging into scripture for yourself, … Read more Solid Joys 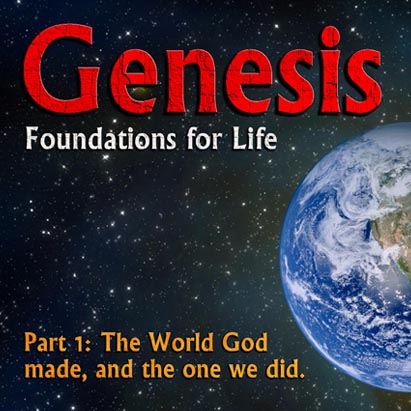 This week we looked at the terrible  judgment that sin brought upon the world, a picture of the final judgment that is to come, but we also saw the hope of the Gospel in the ark Noah built. Below is a link to this weeks notes and this weeks video – ‘For the Cross’. Click … Read more Genesis Week 5: The Flood

Sunday 18th October is Anti-Slavery Day. We will be marking the day and raising awareness about human trafficking at Hill City Church by doing a Big Bake! The Big Bake is a great initiative from Tearfund that mixes shining a light on human trafficking with the creation of incredible cakes – that then get sold in … Read more Big Bake

This week in our Genesis series we looked at the effects of sin on Adam and Eve’s sons Cain and Abel. We saw that sin is serious, that the state of our hearts really matters, and also the great hope there is in the mercy of God for those who respond in faith. Below is … Read more Genesis Week 4: Cain and Abel

This week in our Genesis series, we looked at Adam and Eve’s temptation and disobedience in the garden, which led to the fallen world we now live in. Below is the video for ‘Lord, I need you’ by Chris Tomlin, and the link to this weeks notes for those who weren’t able to pick up … Read more Genesis Week 3: The Fall 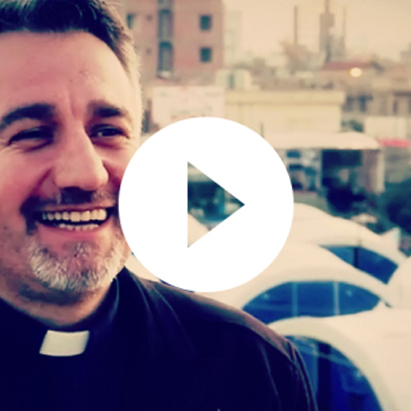 
In one of our recent Sunday gatherings our Open Doors rep, Sophie, shared the latest news from Syria and led us in prayer for our brothers and sisters in that broken and embattled part of the world. As part of her presentation she played clips from a couple of really powerful videos. Several people have … Read more Open Doors – Syria

This week in our Genesis series, we looked at what it means for humanity to be made in the image of God as the pinnacle of His creation. Below is the video for ‘Creation Sings the Father’s Song’ by Keith and Kristyn Getty, the link to this weeks notes, and another video to follow up … Read more Genesis Week 2: Humanity

This week we began our study in Genesis looking at the Creation of the world. Below is the video Countless Wonders by Chris Tomlin mentioned on the notes, and you can download this weeks sheet below. Genesis Week 1 Notes – Creation Download or Listen to the Sermon Here. 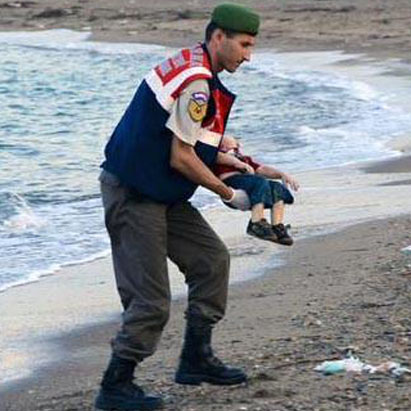 Much is being made of the refugee crisis that we are currently facing in Europe. Below is an article written by Pastor Dai Hankey that seeks to offer a gospel perspective on what is happening…

For several days I’ve been considering writing a post about the refugee crisis that is currently gripping Europe (I call it a ‘refugee’ crisis, not a ‘migrant’ crisis as the press have been referring to it as, because the difference is significant!) However, having just seen a horrifying photograph of the corpse of a tiny Syrian child washed up on a Mediterranean beach, I’ve decided I need to write!

There are so many voices speaking into the situation right now – from those pleading for mercy to those screaming ‘bolt the gates’. I must confess that I was tempted to launch into an undignified rant about how our nation is selfish, mean and has lost it’s gospel heart. But I don’t want to merely be another voice amidst the cacophony of conflicting opinions. Neither do I want my words to wasted. Rather, I want to bring bigger and better words to bear than my own. I want to hear what God has to say about what’s going on.

I want to let the Bible speak.

Now, this is by no means a comprehensive study on what Scripture has to say about refugees, but it should be a good start. So here goes:

Read moreResponding to the refugee crisis 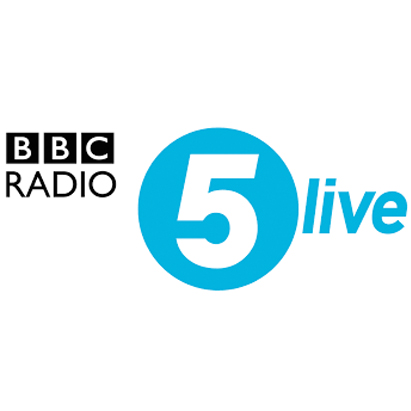 With our CAP Torfaen debt centre reopening again recently, it was great to hear CAP featuring so prominently on Radio 5 Live’s 5 Live Daily earlier this week. You can listen to the broadcast here. The CAP bits are located at 08:19-34:05 and 2:25:26-2:30:13

Second video in our series on the Jewish Festivals and Feasts - Sabbath Pt 2.

Beginning of a new series of short videos on the Jewish Feasts.

Next video in our series on the Lord's Prayer is online now.

Here's the first of our devotional videos that we'll be recording regularly in the coming weeks.

First of our 'locked down' sermons from our Zoom meeting yesterday is online. Enjoy!